First of all I am trying to write this on the iPad...I hope this turned out good. As you all know it's World Cup season and we say hello to Brazil. I was honestly worried that the World Cup wouldn't even have its opening ceremony after reading that most of the construction of the stadiums, walkways etc was not completly done. Glad they had their first kick off 3 hours ago.
Group A, Brazil versus Croatia. Croatia was leading the first half of the first half with an own goal by Marcelo. After that Neymar scored twice and to add more salt to injury Oscar scored the third. I really thought Croatia would've pushed forward but after Neymar's penalty I think it went from bad to worse. They missed a lot of chances but they can still do better in their next two games. 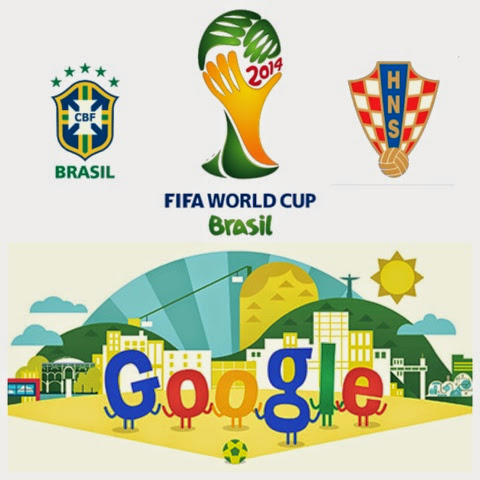 Ok, side note. I've been following the transfer window since the football season ends and was hoping Fabregas would come back to Arsenal since he is rumor to leave Barcelona. Arsenal gets first pick to buy him back and also heard they might try to get Carlos Vela back too. But then I saw this and kinda breaks my heart.... 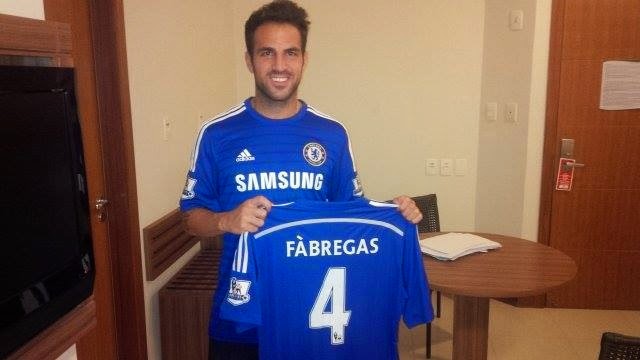 It is sad! But he still is wearing his infamous number 4 jersey...in BLUE! Ughhh...disgusts me :P Why Arsene Wenger, why?!???!!! Enough rant. El capitan, you will always be a gunner to me...even in Blue.
Xoxo
Posted by a!k0 at 4:14 PM No comments: Links to this post

Let's start this story from the beginning. It is really a short story. A few months ago my sister brought home a little adorable cat, a stray she found in the parking lot. She looks like this. 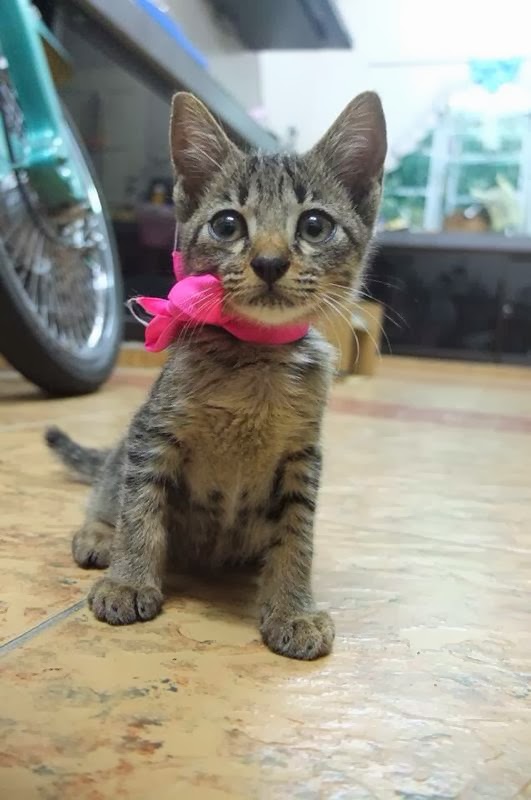 The first day she got home I fell in love. She was so scared I think because she has been living outside by herself for maybe a month give or take. My sister tried to look for the mama and other siblings but couldn't find them. So I am assuming she was dumped there. She really reminded us of our beloved Jumper (who died about 2 years ago). Everyone loved Jumper, even my parents. That is saying a lot. He was spoiled and sleeps on the couch, on a pillow with a blanket.

So when this little girl came everyone was smitten, even our resident cat (he is spoiled and he knows it). Since our resident cat (who's name is officially James now) was separated with his sister he was lonely. Don't worry his sister found a good home with my brother's friend. He was so happy to find a friend to play with. This happened. Cue photo.

Yes, double trouble. They really became friends on the spot. We were hoping they will get married and have beautiful kids together.

But a few days after new years I found her lying in the kitchen. She was breathing heavily. It was such a sad sight. The night before I was watching her watch me from the kitchen. I sat with her and she sat on my shoulder. I told her she smelled like cat and said don't try to break the vases in the house. A little after that she died. I honestly don't know what happened. It wasn't even my cat (she was my sister's) but I was so sad, I think because we all really like her, a lot. Till today I don't know what happened to her. I am glad it wasn't a virus since James is still well and I think he misses her too. He isn't as hyper as he use to be and I am going to have to let Mojo cheer him up a bit.

This was taken the day she died. He stayed with her. It was so sad to see him searching for the little cat. James is doing well, he is just a little spoiled now. We will miss you girl cat. I honestly don't know if we ever name her. I just call her 'girl'.

Two days after our family new year celebration we got a call from my granduncle saying that he is having another party for families at his house. We were wondering if it was just an extension of the new year celebration on Tuesday. No fireworks this time though only good company, food and karaoke sessions. Hahaha which I feel is a must at all these parties. We found out it was also my aunt, uncle and their son's birthday. So it was like a triple whammie. So far new year is not good for me. I need to start eating healthy but since it was a family thing I will give it a slide.

There was a lot more families that turned up I think because the next day is a weekend. It feels like the weekend comes twice for me. So far 2014 is good, I need to be more positive for the next 361 days to come.

Day 2 photo: Something that starts with G

Grandma of course. I can't wait to see her again in a few weeks. I miss you grandma!! If you are interested to do these photo a day you can go check out Fat Mum Slim blog
Posted by a!k0 at 1:31 AM No comments: Links to this post 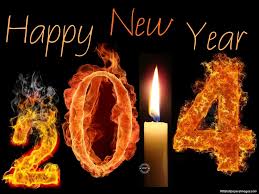 I have been neglected this blog since last year (can't believe last year was less than 24 hours ago!!) and I hope this year I will be good and blog more. I hope things will look up for me in 2014. I hope many things and I am trying to think more positive for 2014. :) I do hope you guys had a wonderful new year celebration with family, loved ones and friends.

So many things are happening this 2014. Marriages, surprised marriages from friends...family gathering, etc. I can't wait. I hope time don't just past us by like 2013. I feel like 2013 was just breezing through. It is kinda scary. I hope to do things I put off in 2013, change for the better, be a better person over all, get in shape and all kind of good thing.

Wish me luck you guys and I hope to leave you with love notes here everyday :). I can't promise cause I don't want to break it but I will try my hardest.

I am doing the ever so famous 'Fatmumslim' photo a day and hopefully I finish it this month. I have been skipping the last couple of months. Hehe...today is Day 1: Lunch. I did not eat lunch but instead I had a karaoke session with my sister. It was fun, I can't wait to do it again tomorrow. LOL.